Juan Carlos Fresnadillo, the awarded Spanish director and screenwriter, known for projects like the Oscar-nominated short film "Esposados" or the films "Intacto" and "28 Weeks Later",
was the man behind the camera in "4x", a psychological short film experiment made for the Spanish beer brand Cervezas Alhambra.

The campaign is based on a two-step experience: the first one at a quicker "4x" speed, and the second one at "1x" with the normal speed. The creative idea spins around the phenomenon of "speed watching" and the concept of “fast” living.  Cervezas Alhambra asks the viewer: “what do you really see when you want to see it all?”.  "Fasters" follow the tendency of consuming media at a higher speed to keep up with all entertainment choices available. They try to watch every new series on Netflix, HBO,  Hulu, or Amazon Prime. While speed viewing does save time it compromises the rhythm of a film and can ruin an actor’s performance.

"4x" focuses on the relevance of giving time to the important things in life. The creative idea was born from Cervezas Alhambra's core brand's philosophy, “stop more, feel more”.

What we do really see when we try to see it all? 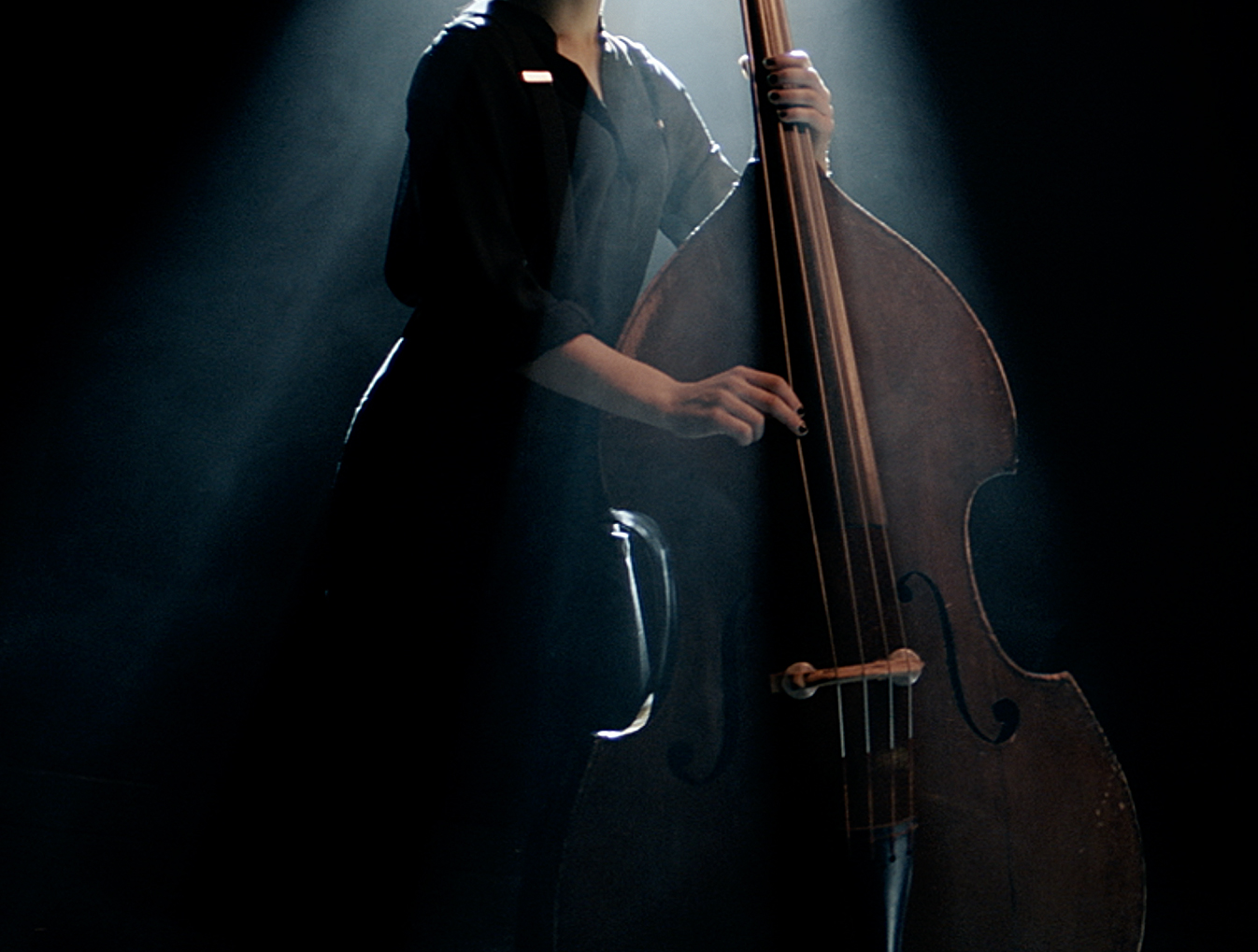 When we speed up the player and try to watch more, we see everything faster, but we do not see more. 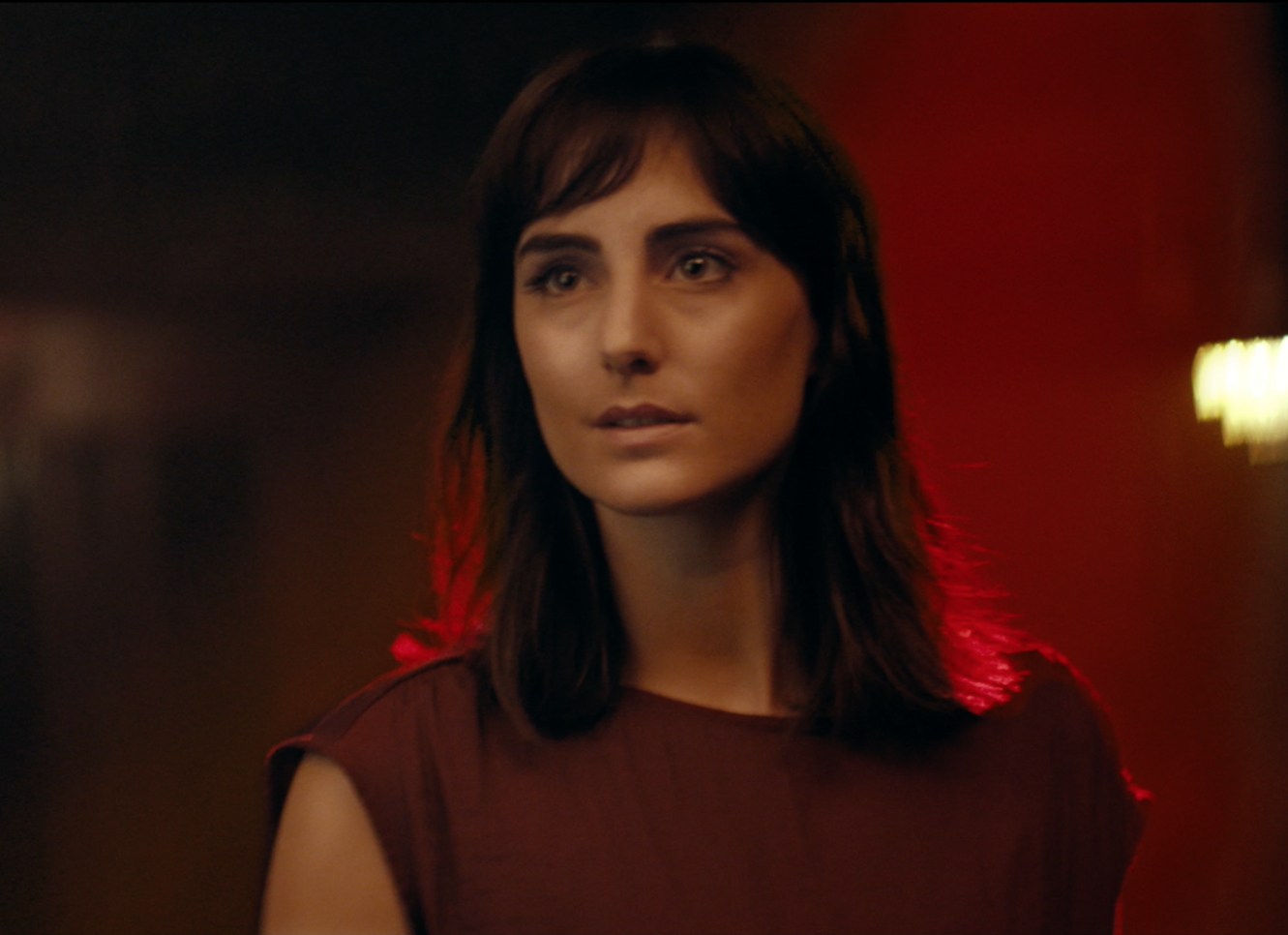 Life has a certain pace, cinema too.

A rule that is starting to break up with "the faster phenomenon": the tendency of consuming audio, series or films at higher speeds to watch more content in less time. Cervezas Alhambra believes in giving time to important things in life because we can only enjoy these things at the right speed. You can only notice the nuances of a story if you take your time. Juan Carlos Fresnadillo talks about fear in 4x, fear of missing out, fear of not enjoying enough, fear of not being up to date and living a fast-forwarded life.

Now take your time to stop looking and start seeing. 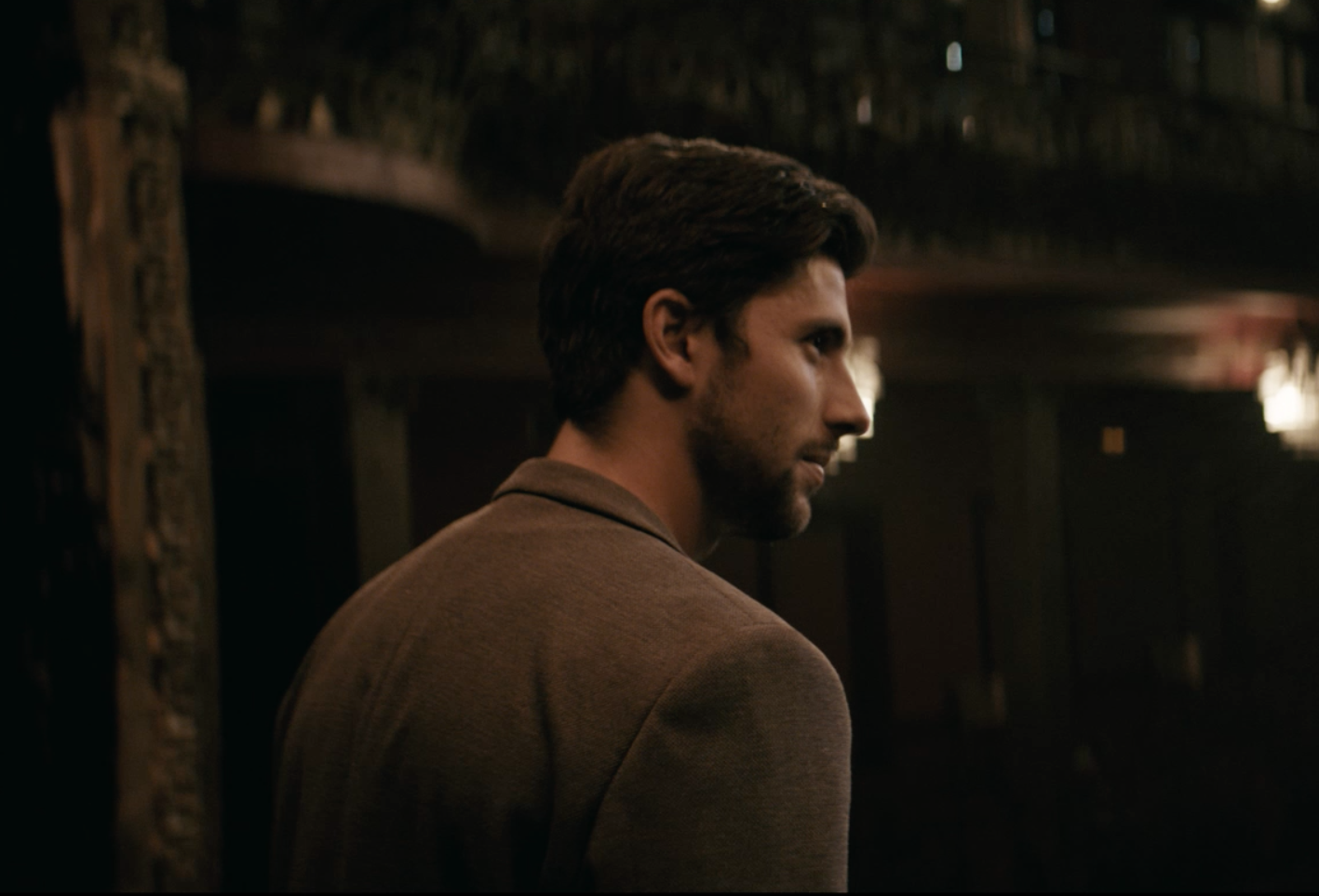 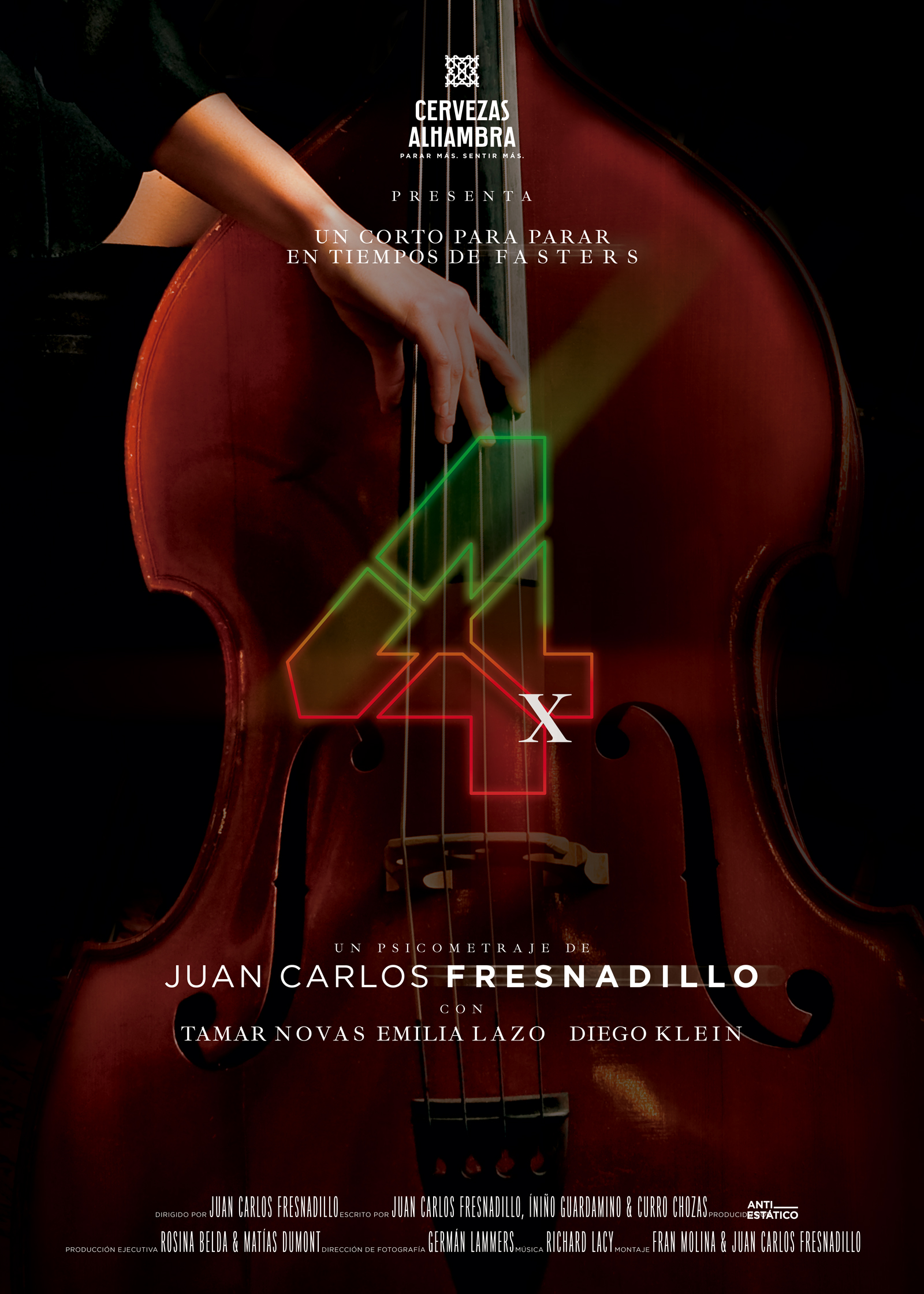 We did a social media advertising campaign on Instagram Stories, YouTube, and Facebook Ads, linking to the first part of the experience. After watching "4x" you were prompted to register at Alhambra's website to see the final act, "1x". Finally, we premiered the film with the lead role Tamar Novas to press media and influencers at "Sala X", a vintage movie theater in Madrid. 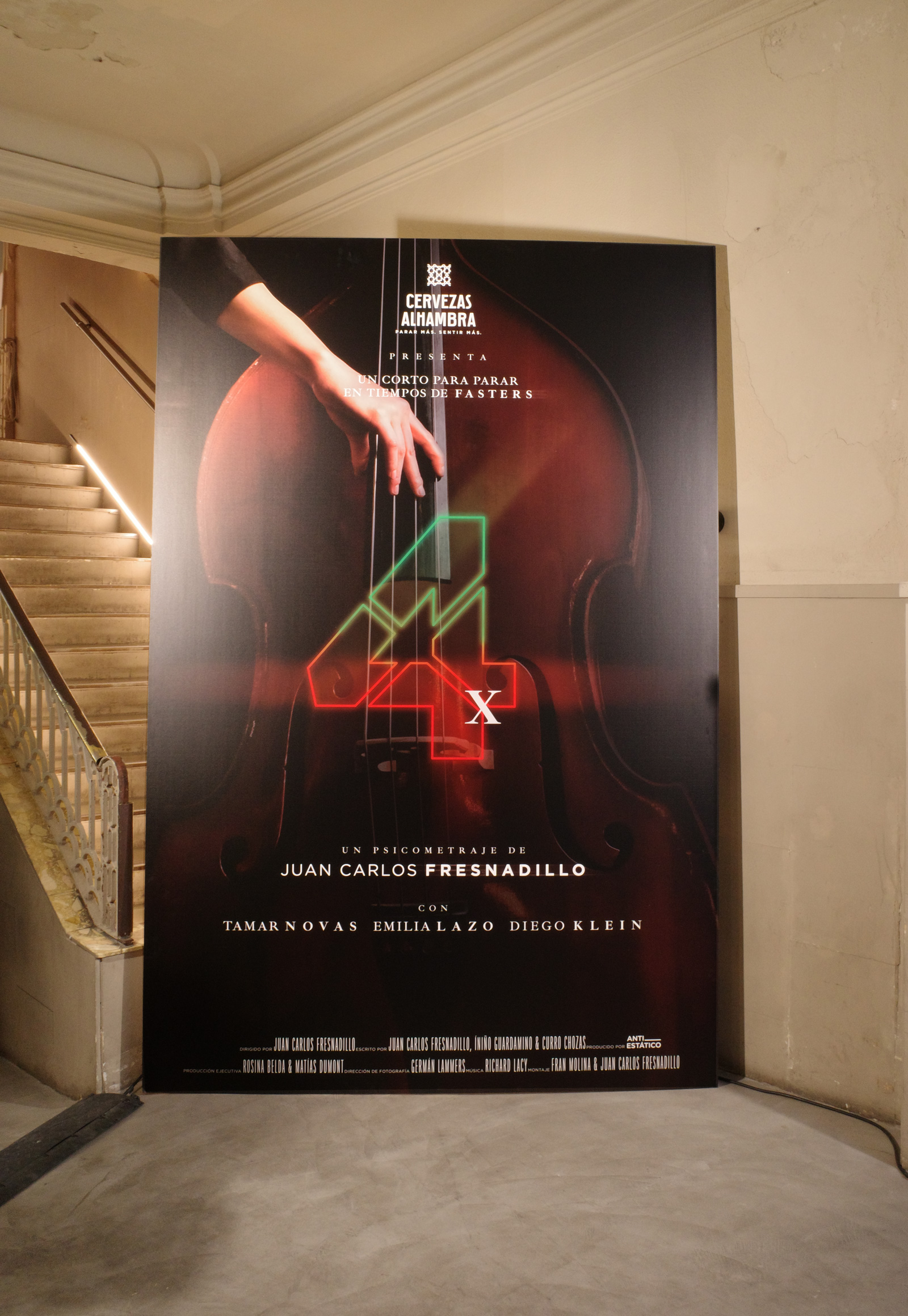 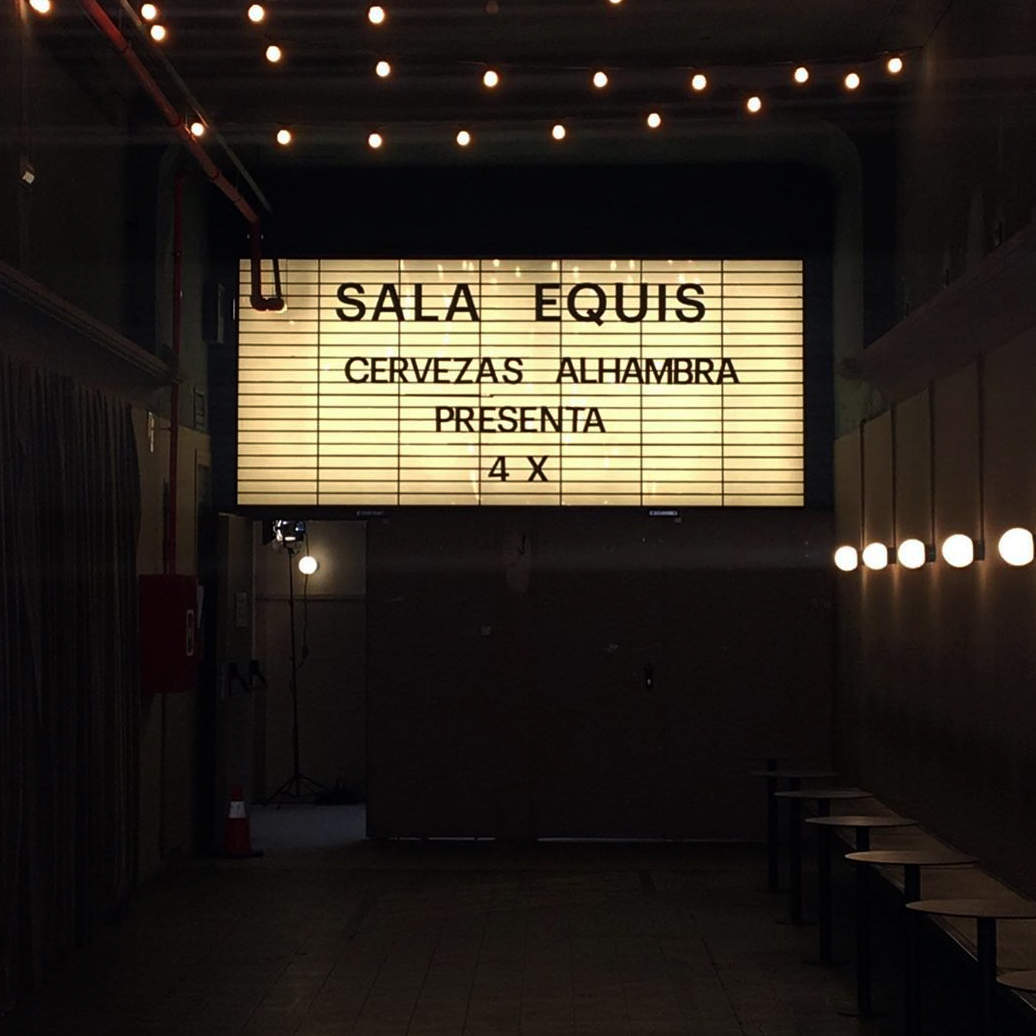 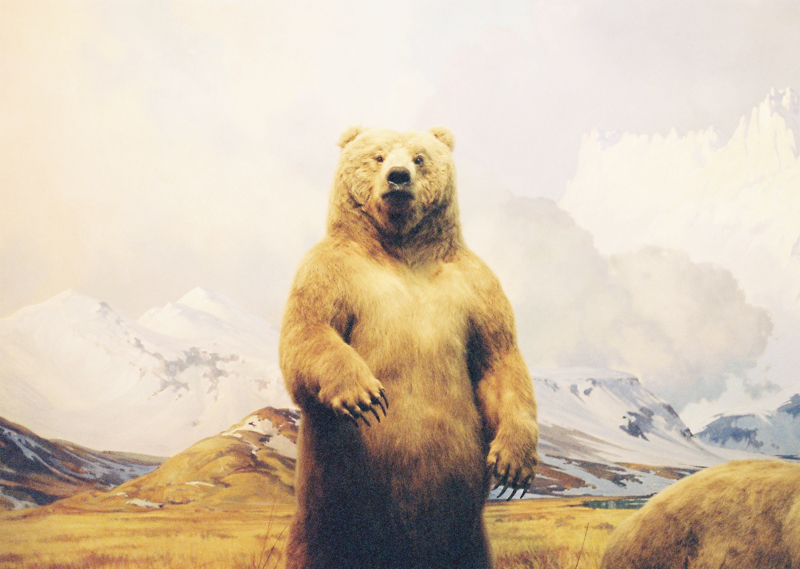 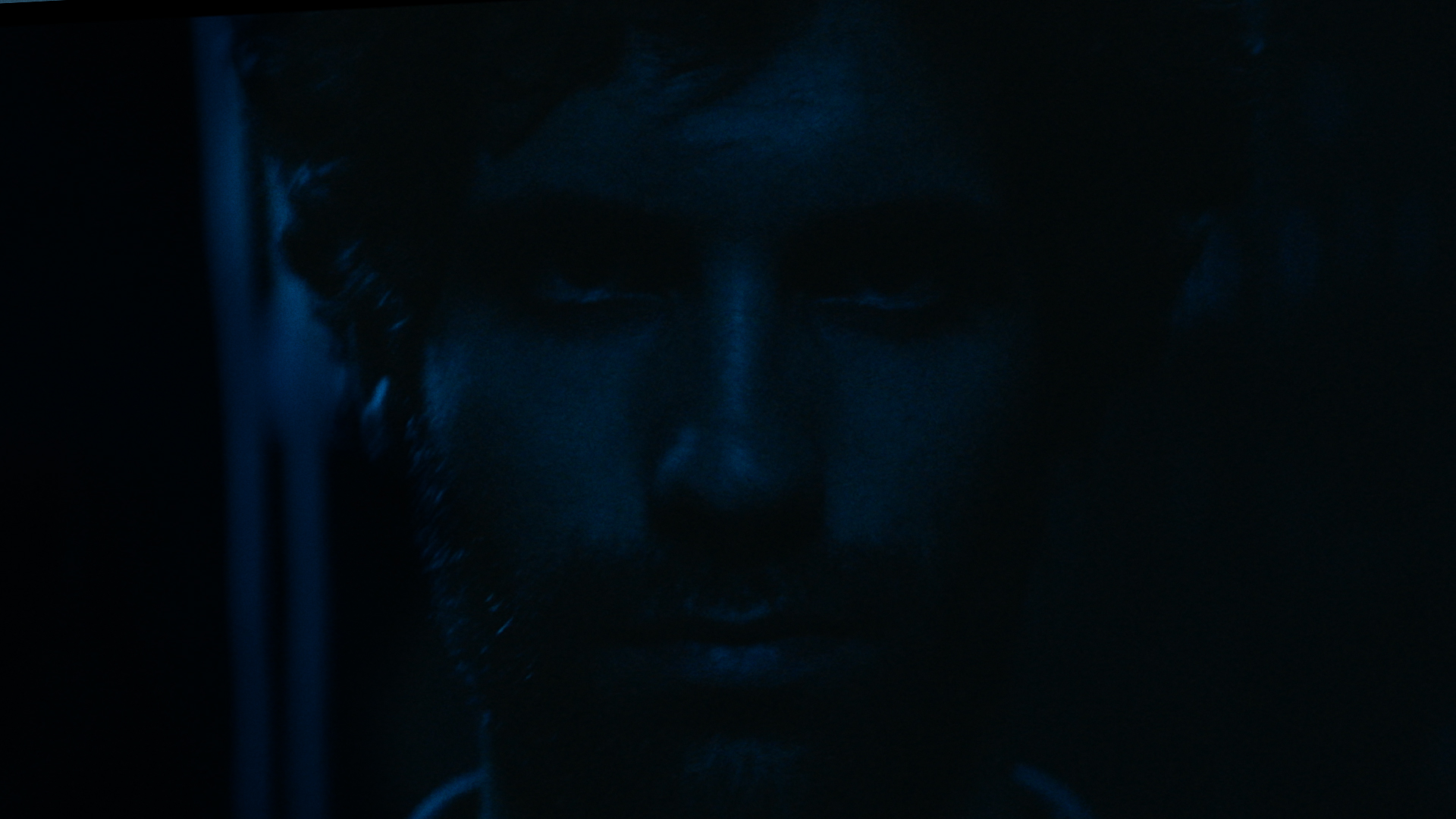 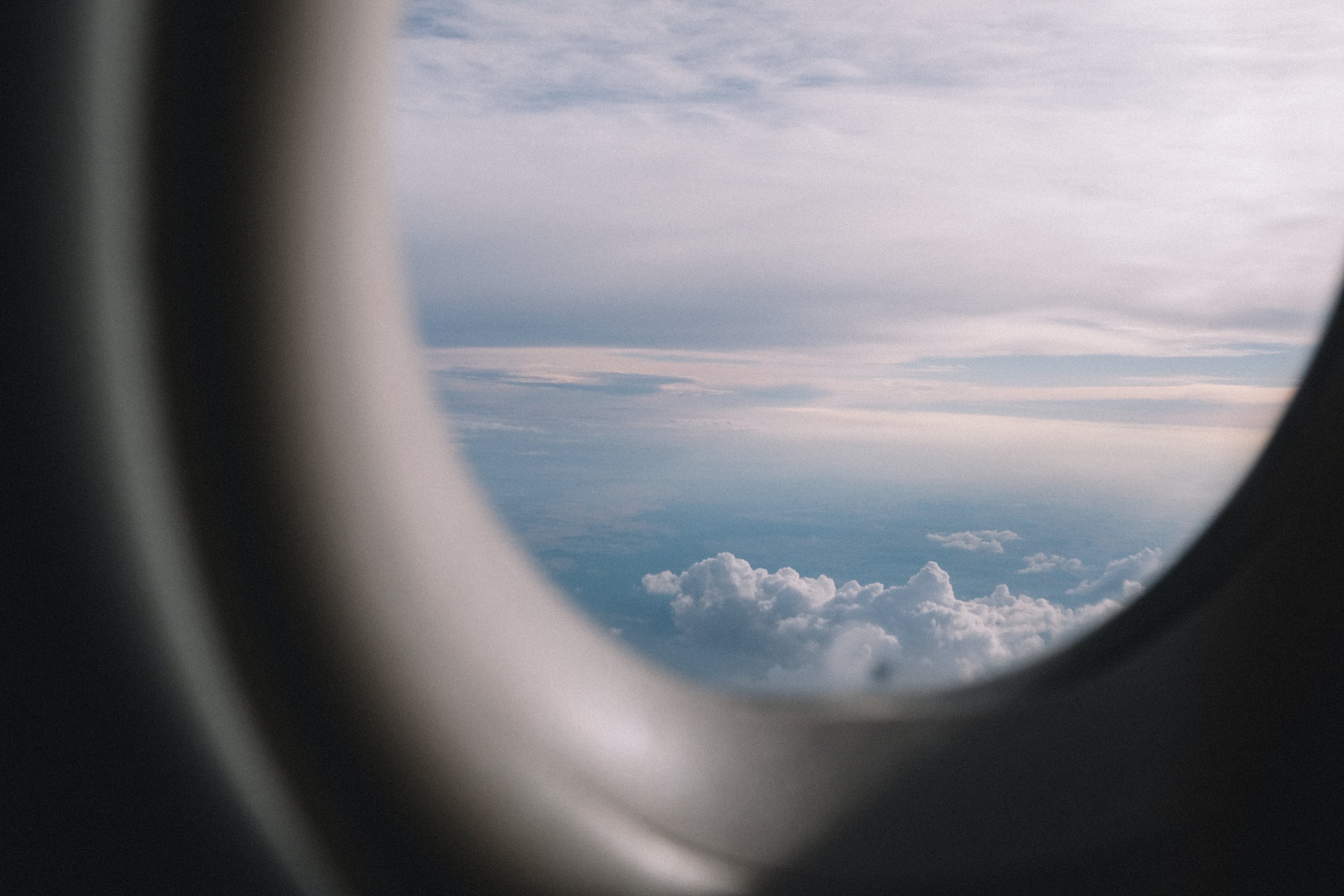 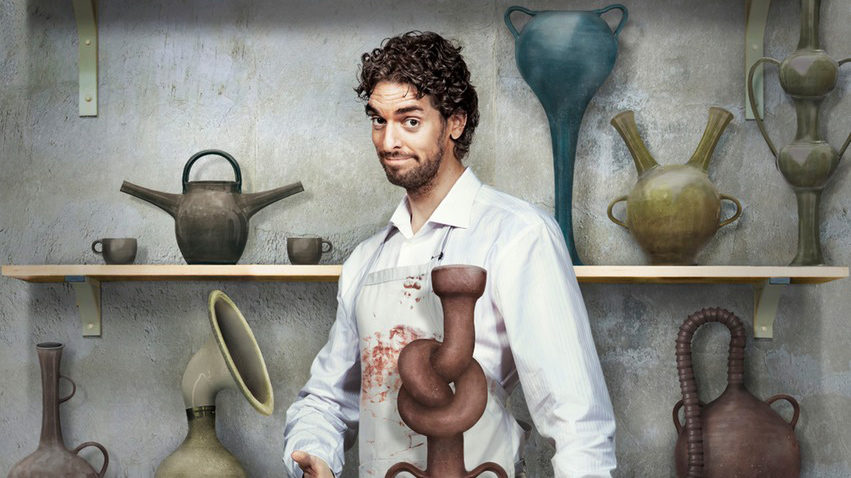 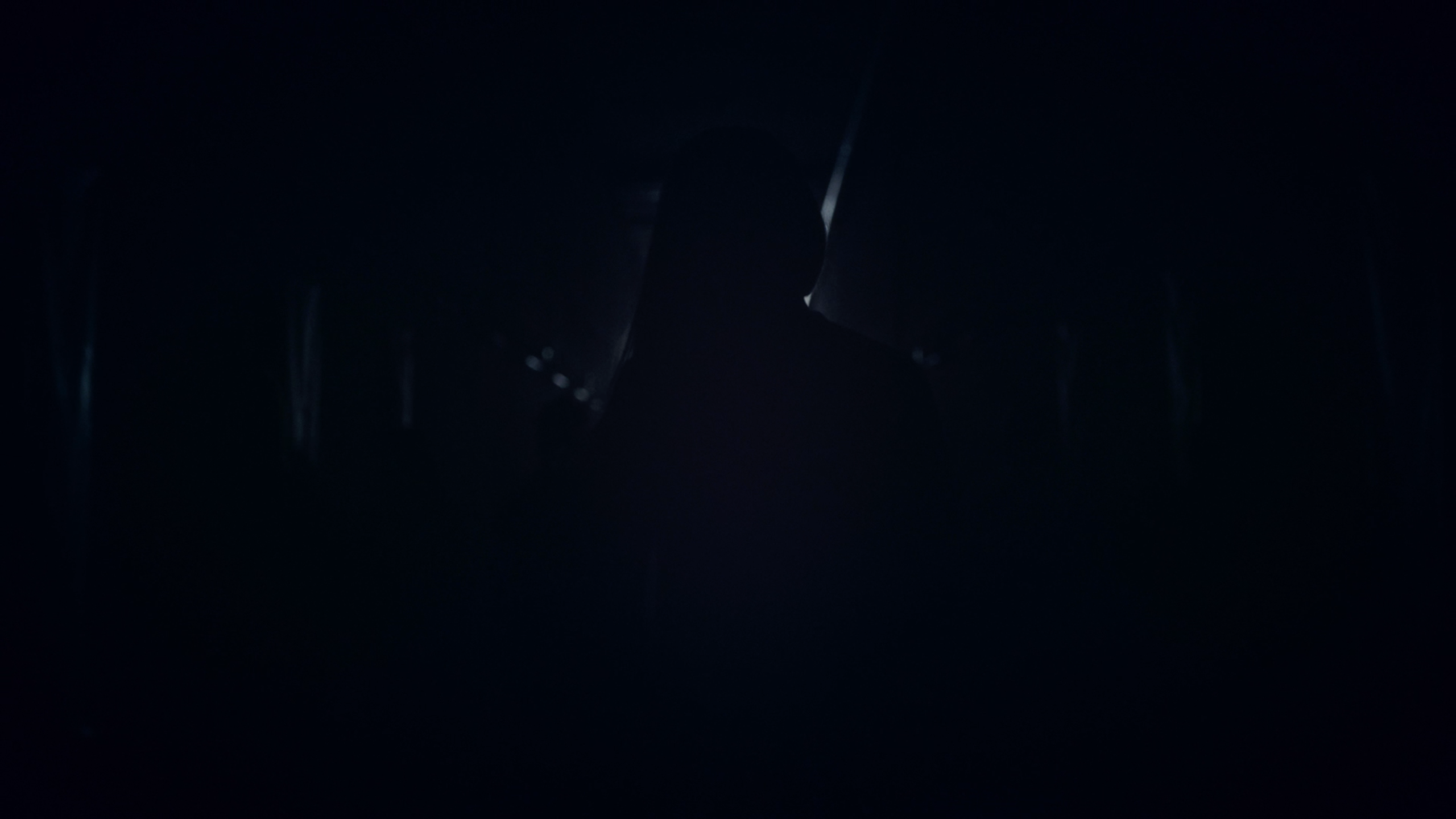 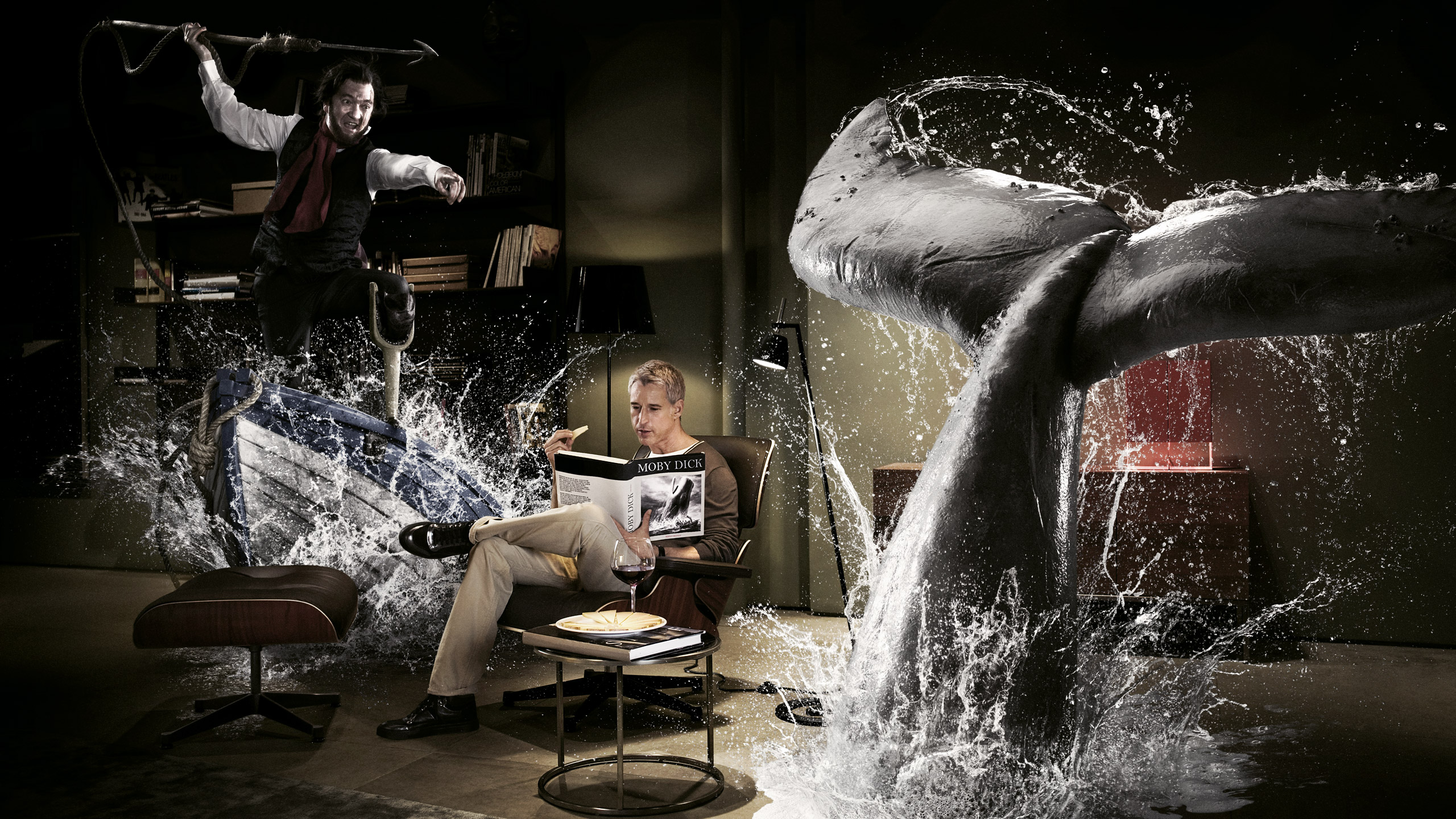 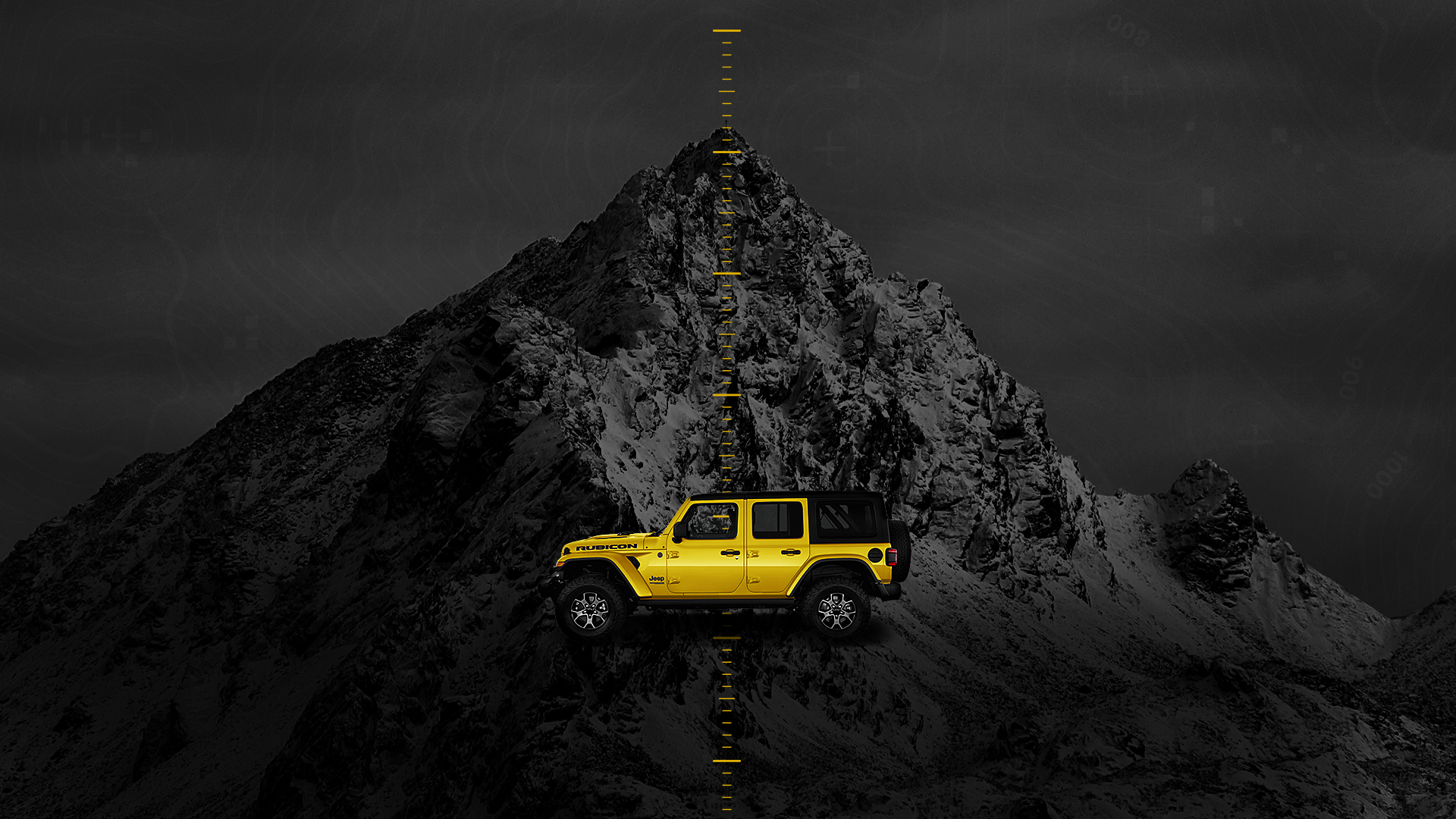 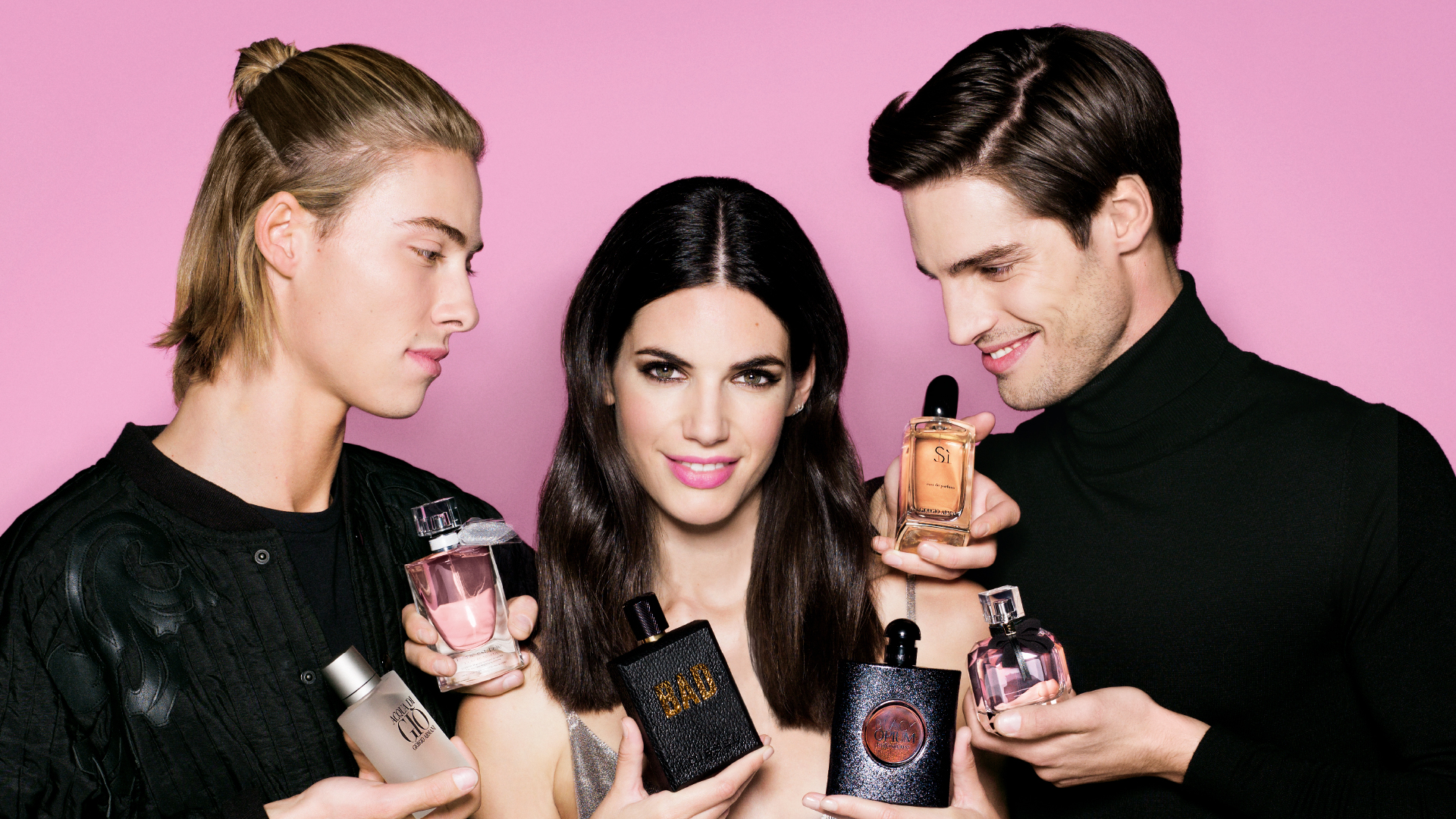 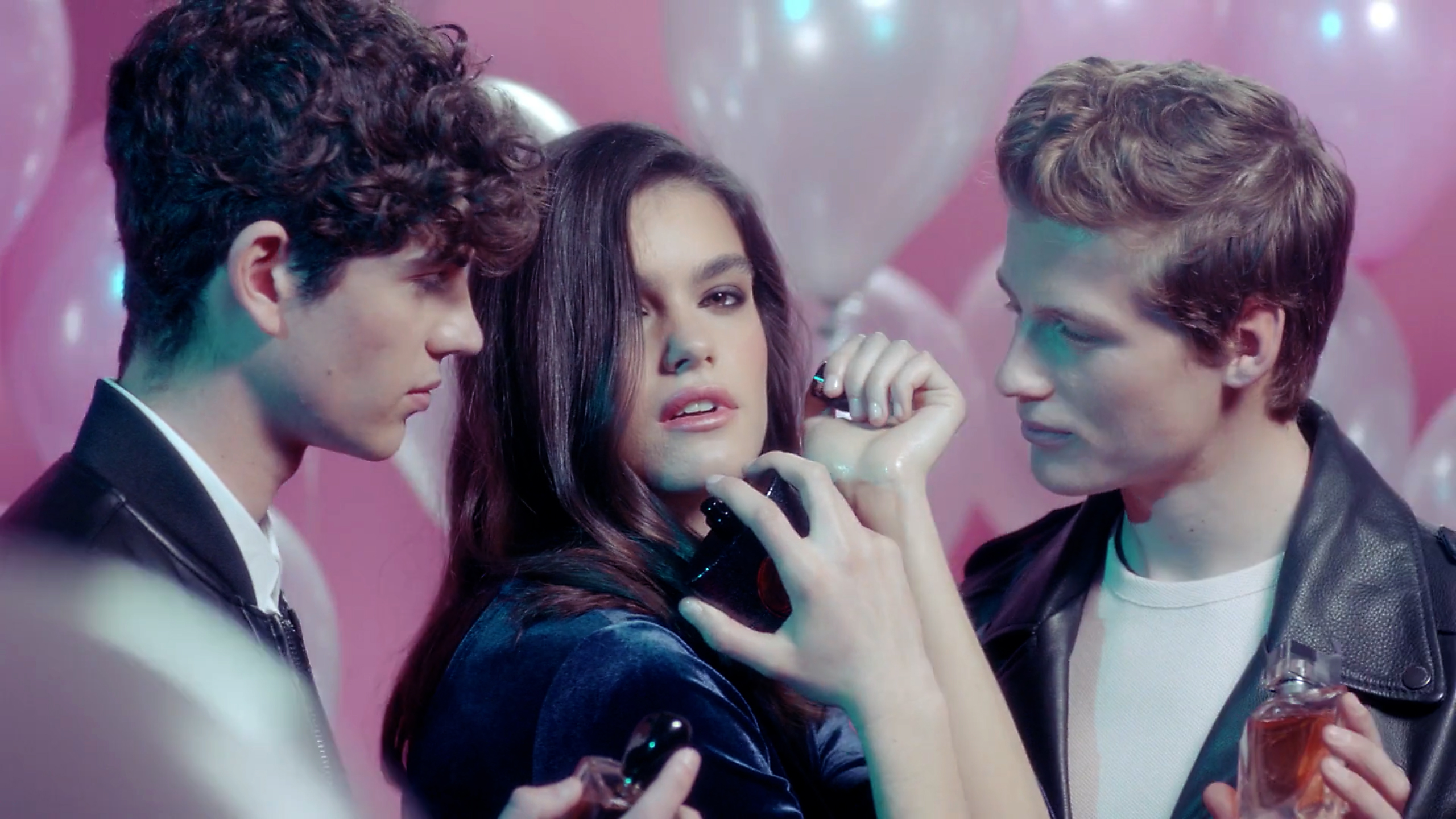 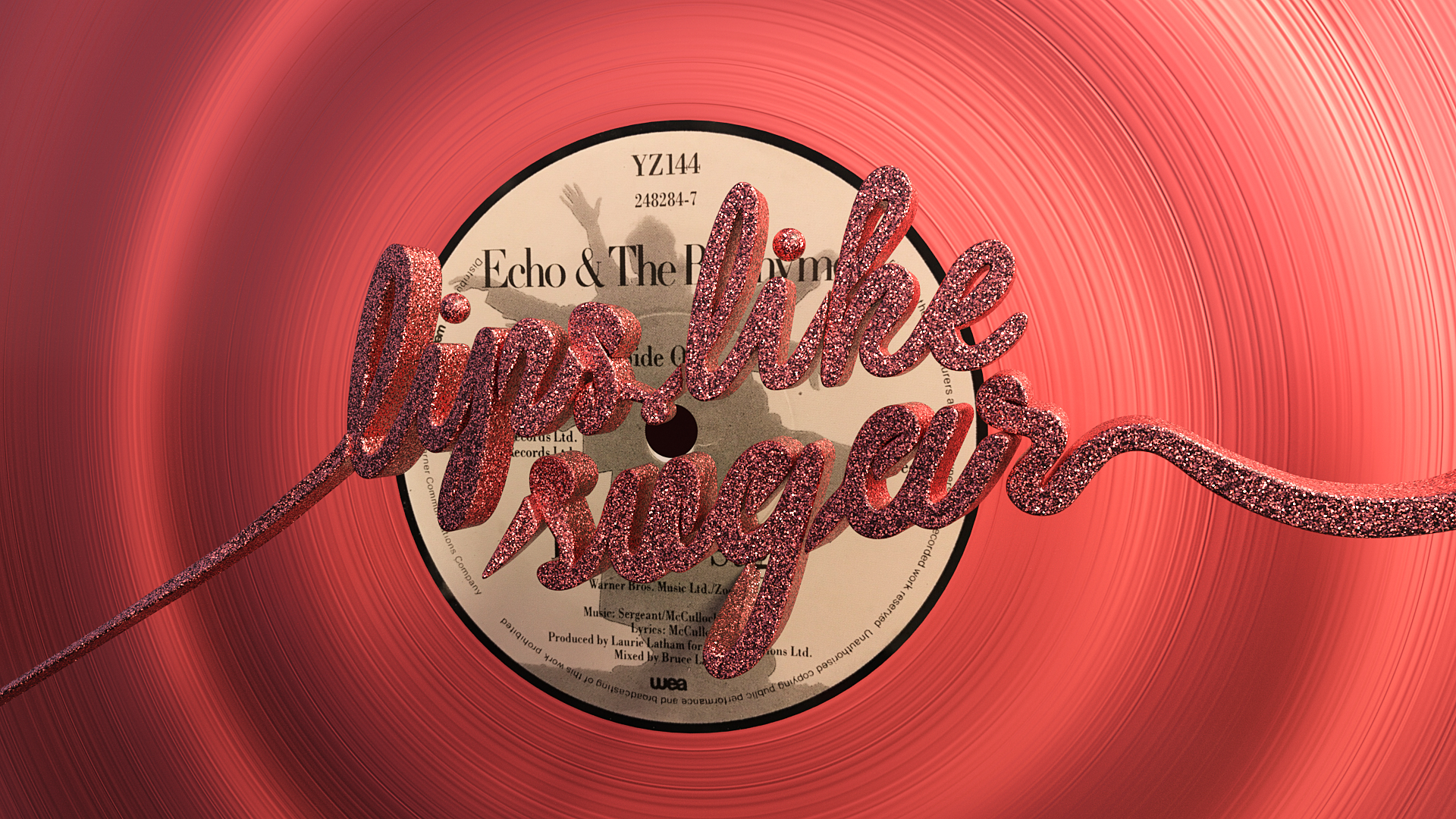 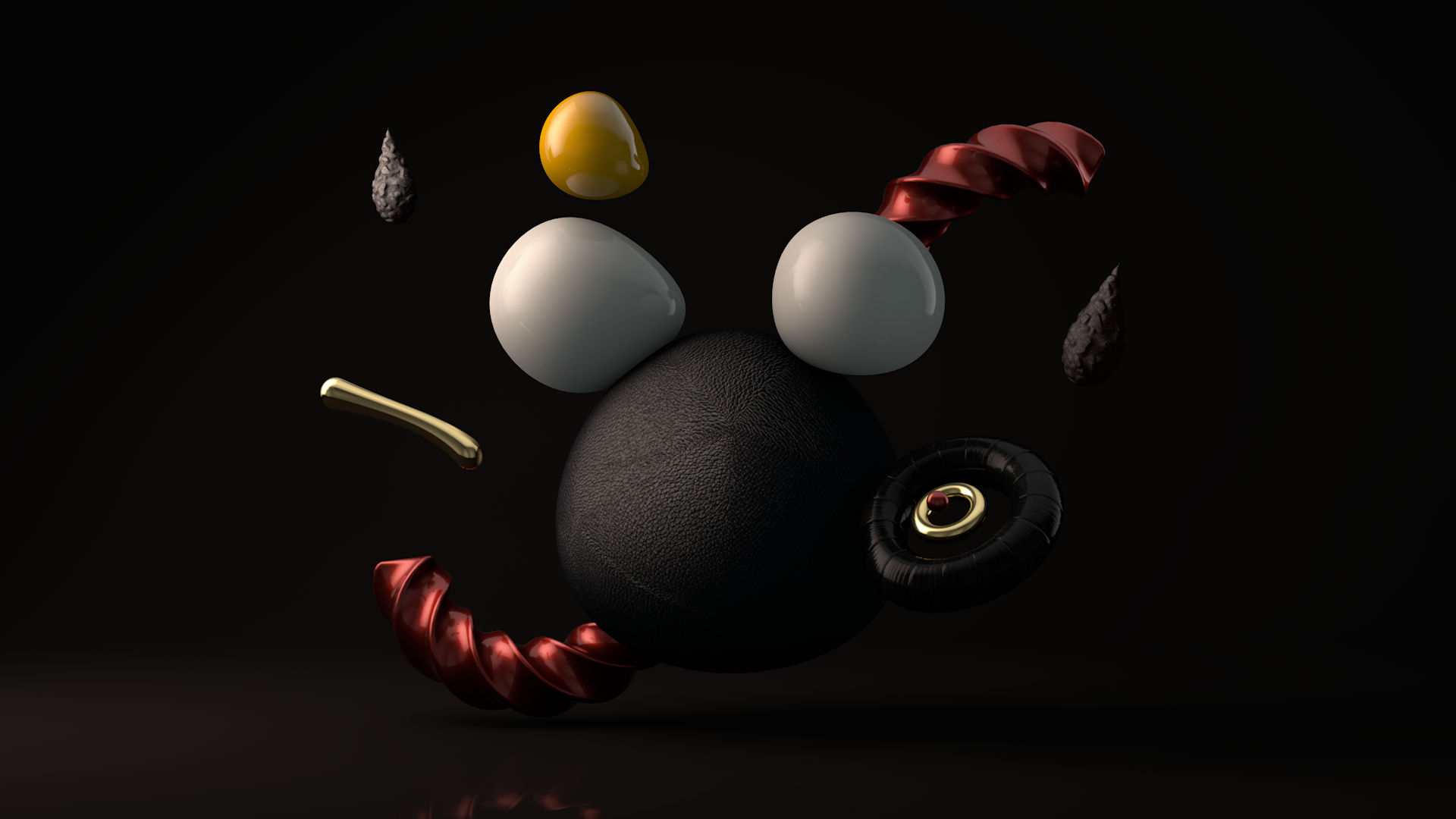 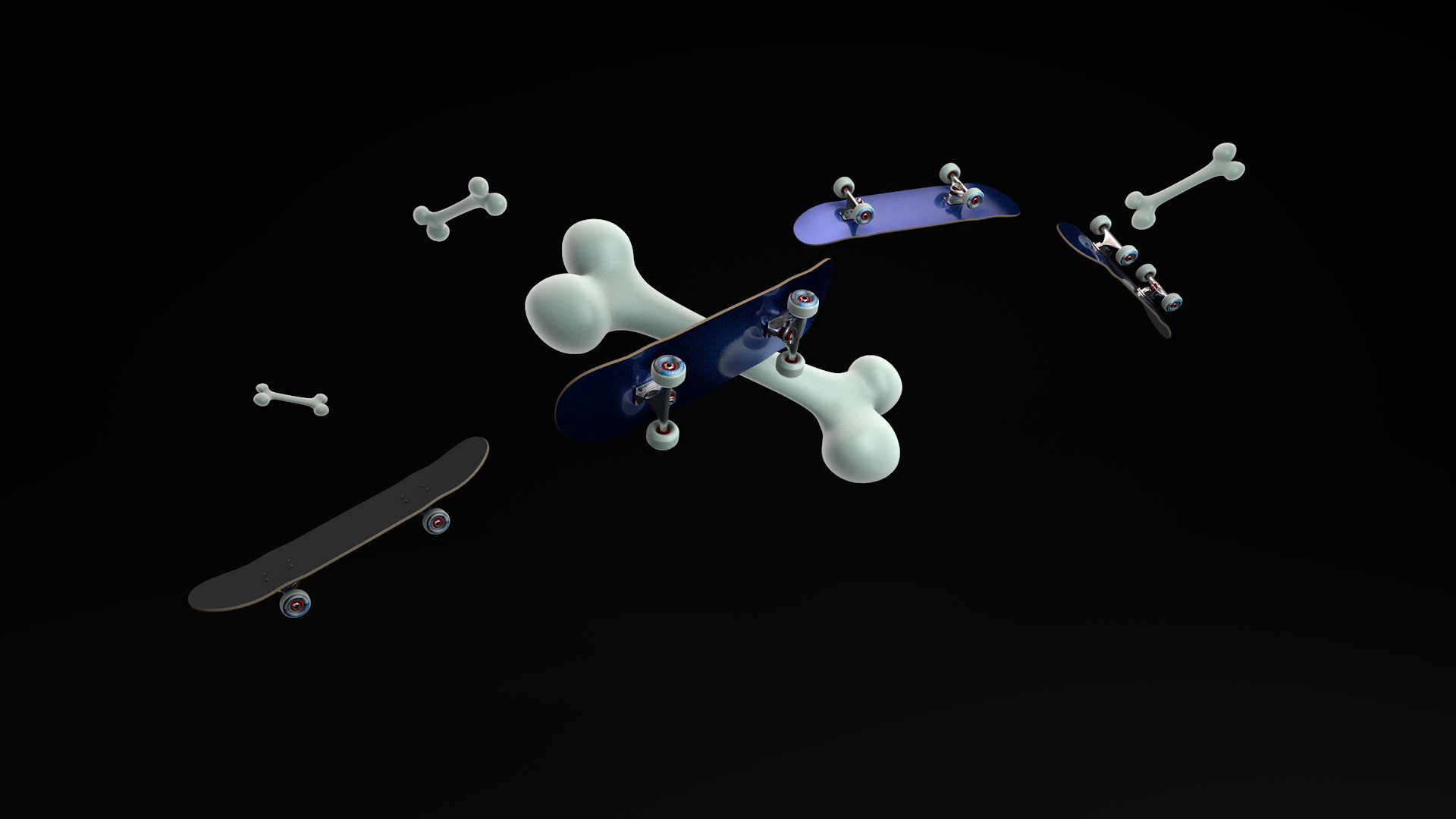 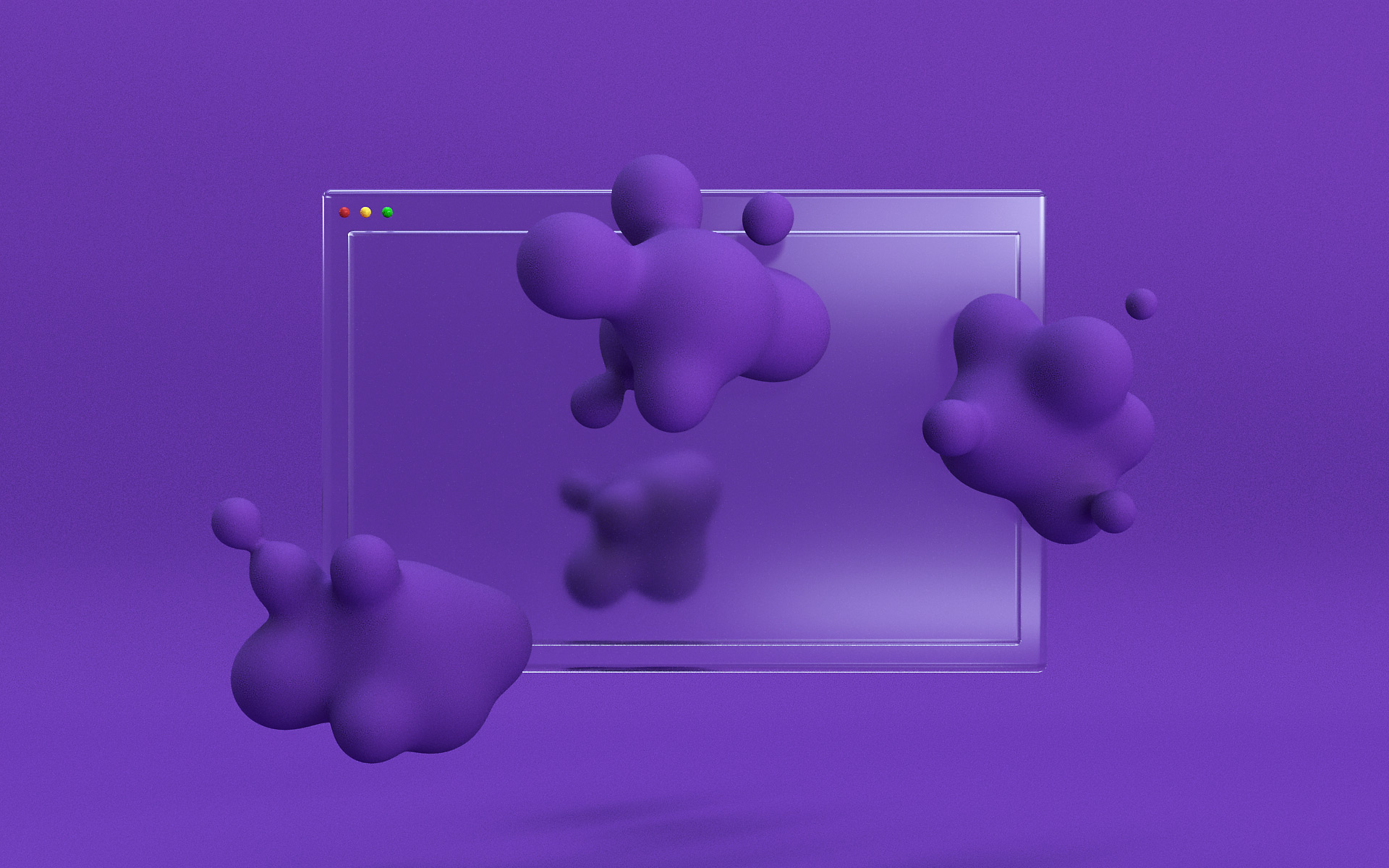 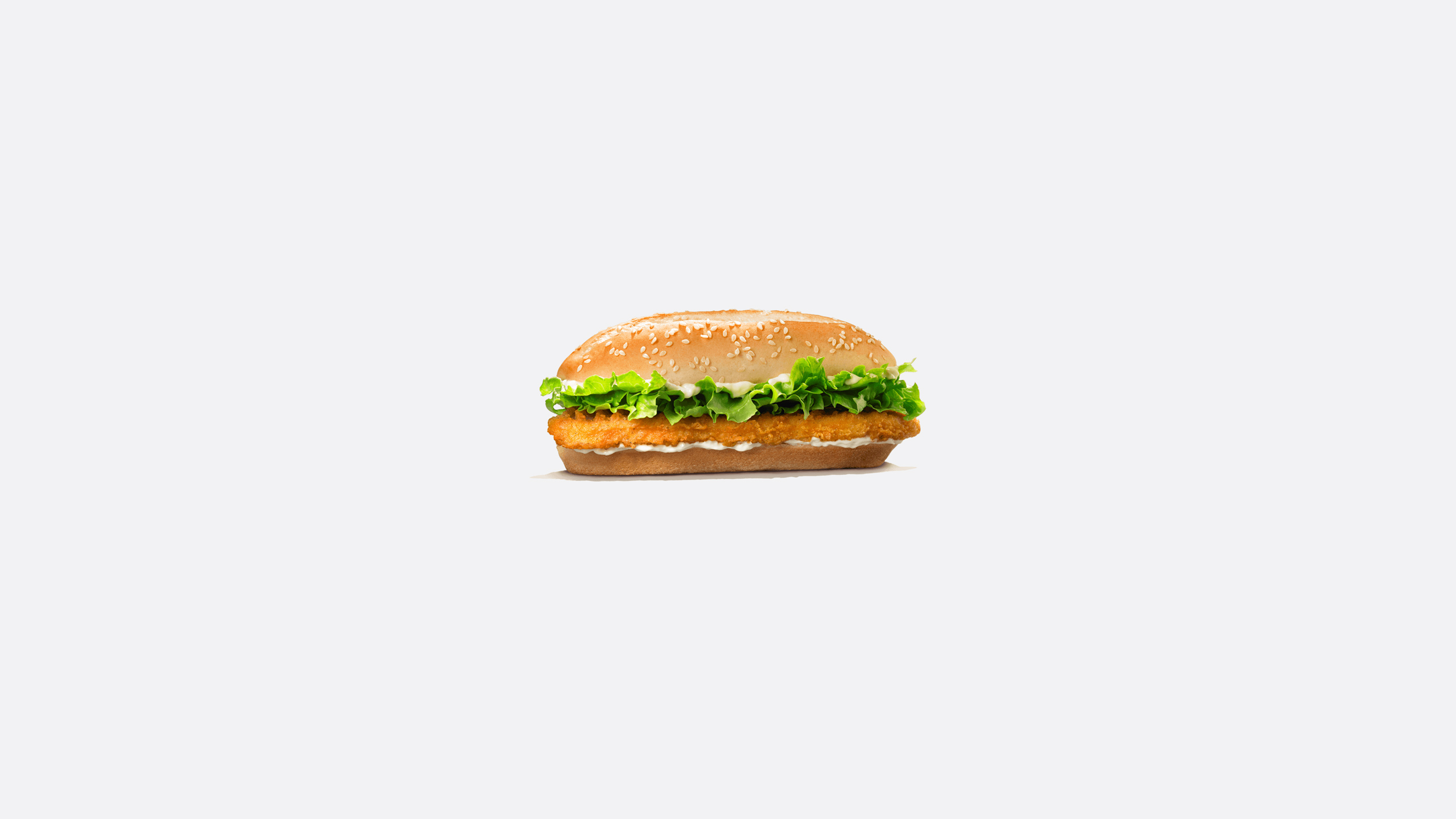